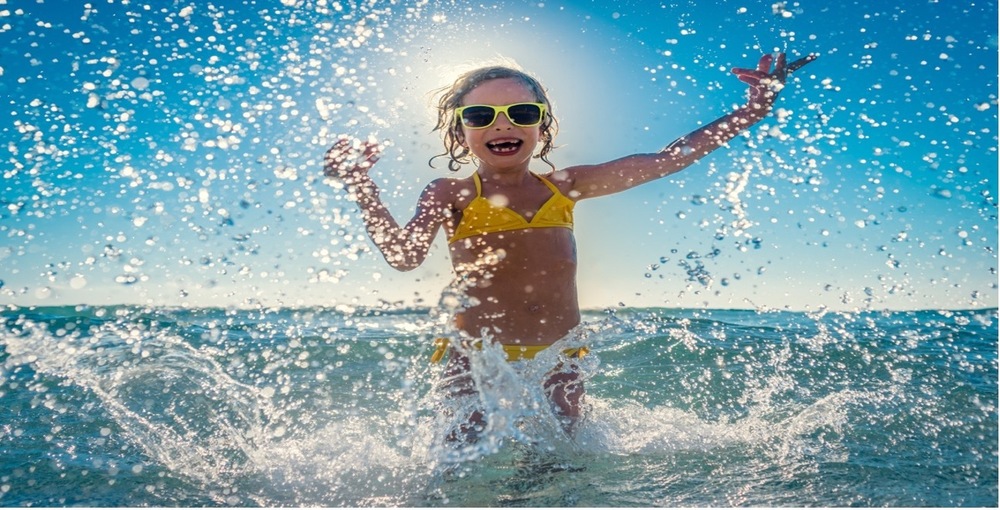 I hope everyone is having an awesome summer now that it is finally here!  I am excited to announce the results of the work of our numerous search committees this spring and summer for our administration positions.

In March, 2022 Thomas Danylik was hired as the Principal at MVHS after serving since October, 2021 as the interim.  His original position as Assistant Principal/ Athletic Director was split. Craig Milledge was hired as the new Assistant Principal at MVHS.  Craig had been a Social Studies teacher and last year an assistant principal at MVMS.  The Athletic Director position was expanded to cover 6-12 grade in the Mountain Valley region.  Jeffery Pelletier, a Math teacher at MVHS was then hired for MVMS & MVHS.

While this was happening, the Principal Search Committee at BJSHS was hard at work to fill the position of retiring George Reuter. In May they completed their process and Troy Eastman was hired as the Principal for BJSHS.  Troy grew up in and lives in the Nezinscot Community.  After serving in administration in both, Oxford Hills and Cape Elizabeth, he has decided to “come home” and we are delighted to have him here!  The School Board also reviewed the position that was covering assistant principal responsibilities at both BJSHS and HSES as well as athletics at the 6-8 and 9-12 level and decided to change Cortney Sirois to full-time Assistant Principal for HSES and BJSHS.  The Athletic Director positions will become stipend positions at each level.  Anyone interested please contact RSU 10 Central Office or BJSHS.

Meanwhile at MVMS the principal search to replace Ryan Casey began.  Cheryl Gurney, who has spent 12+ years at MVMS teaching and leading was named for this position.  She got right to work and the interview committee recommended Christopher Brennick and the School Board hired Chris last night as the Assistant Principal for MVMS.  Chris grew up in the Mountain Valley community and has taught at MVHS and additionally serves in a leadership role in the Rumford Community!

If this wasn’t enough, we also needed to fill the MES Principal position vacated by Kim Fuller.   Jodi Ellis was the recommendation of this Search Committee and was hired by the School Board last night.  Jodi has been at Tripp Middle School in Turner for 22 years and has served as a Team Leader for 12 of those.  She lives in the Dixfield community and is happy to cut her commute in half!!  She is very excited and ready to go!

Additionally last night the School Board met with and hired Devin Roberts as the new Building, Grounds and Transportation Director to cover the departure of Scott Holmes.  Devin grew up and lives in the Mountain Valley region.  He has served as the Transportation Specialist and the Head Varsity Football coach.  He has already begun!!

Finally, with the retirement of Leanne Condon as the Assistant Superintendent in November of this year, a search committee was launched to fill this position.  Last night the School Board hired the candidate recommended by the committee, Matthew Gilbert.  As most of you know, Matt served as the Principal of MVHS for many years and left this last year to serve as Assistant Superintendent in RSU 2.  He unexpectedly became the Superintendent in the District as well.  Regardless he really wanted to return to where he feels is “home”, RSU 10.  He will begin this position in October!

I am so happy and hopeful for our District!  We have a great leadership team with both seasoned leaders and fresh excitement and energy.  Please join me to welcome them to their new positions and remain patient as we all transition!  A special thank you to everyone who served on these important search committees!!

Please enjoy the rest of the summer and stay safe!